Google I/O was packed with announcements of new software and some new hardware. They also focused on some more evolved platforms. The Android Wear team announced version 2.0 to be release in the fall of 2016.

The Wear team is resting on their laurels. Without announcing anything groundbreaking, they focused on three aspects of Wear for 2.0. Those foundations include:

The demo involved a few added features that will be more widely used on newer Android Wear watches. One of the bigger enhancements centers around using Wear for communication. With smart reply (think Inbox), gestures, finger typing, and a keyboard, along with IMEs, Wear is going to become more than just a device to receive data, but to communicate.

The watchface interface that Wear users all know and love will have enhanced complications meaning designers and developers will be able to make those watch faces more interactive and now in some cases more customizable. Wear will also feature standalone apps, allowing people to leave the phone behind, a darker interface with more Material design included, and finally an enhanced fitness API allowing the watch to be more aware a wider array of activity 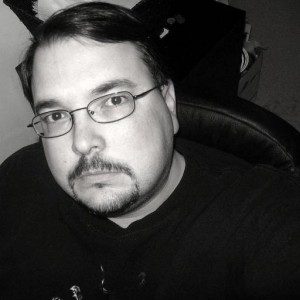