Today at CES 2017, ZTE has unveiled the ZTE Blade V8 Pro and the ZTE Hawkeye. Only the former, however, is immediately available. The latter will be available for pre-order via Kickstarter, so you might want to keep your credit card in your wallet.

This is the first time the Blade series has made its way to the United States, and the Blade V8 Pro sounds like a pretty decent device on paper. Despite the specifications, however, this is not meant to be a premium, high-end device, so don’t expect flagship performance. Here’s a quick rundown of some of the specs:

When it comes to mid-range, this is an okay phone, but it’s about as lackluster as the Honor 6X, granted, it does at least have USB-C and better software. We didn’t get too many details concerning its real-life performance, so we’ll see how that turns out. You can pre-order it now and it will start shipping on January 18th for $229.98 for the GSM unlocked model.

ZTE’s Hawkeye, previously known as Project CSX, was “community created.” The idea, designs, and votes were cast by the community, and what won was an eye-tracking, self-adhesive phone. There’s not much to the device at this point in time. We’ll most likely receive more details as the Kickstarter progresses. You can pre-order it on the Kickstarter page for $199 and delivery will be during Q3 2017. 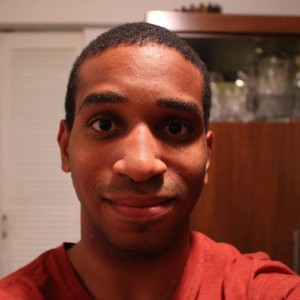