Need extra cash? ‘Study’ from Facebook can help you out

If there’s anything Facebook is good at, it’s collecting data from its users and throwing ads in their faces. Earlier this year, Facebook announced that they would be working on a reward-based program that will allow participants to be compensated.

You can’t just sign up and start getting paid for using apps that Facebook will gather information from. You’ll have to be invited by Facebook and approved by them. They’ll run an ad letting users participate in the market research program and if you are approved by the company, you’ll be able to download the Study from Facebook app from the Google Play Store (only available on Android) and go from there.

Once signing up, you’ll be told as to what information is being collected and how it’ll be used. You will have to be 18 or older to participate in the program and it’s currently only available in the US and India.

If you’re wondering what information Facebook is looking to gather, they have provided some insight so no one is left in the dark.

Facebook is looking to keep everyone’s information safe and secure so they won’t be collecting users IDs, passwords, or content such as photos, videos, or messages. They also state that information is not being sold to third parties or used to target ads.

Study from Facebook does not collect user IDs, passwords, or any of the participant’s content, such as photos, videos, or messages. We also don’t sell information from the app to third parties or use it to target ads, and it is not added to a participant’s Facebook account if they have one.

Would any of you participate in this research program just to earn some extra cash? Let us know your thoughts about Study from Facebook. 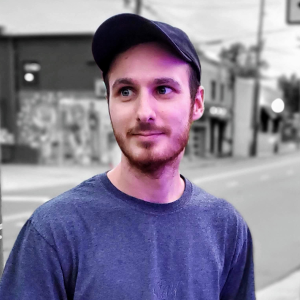